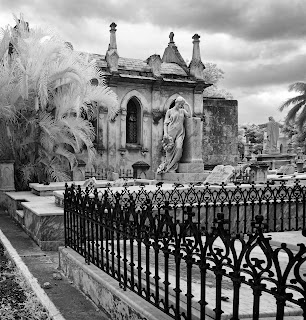 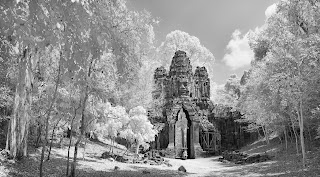 I decided to post one of my favorite Infrared pictures from Cambodia. Most of the other pictures will not start until April but here is a shot of Don the Tuktuk driver at the East Gate of Angkor Thom.
Posted by Jim Cox at 10:49 AM No comments: 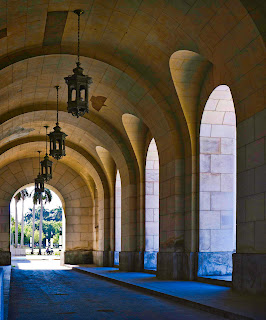 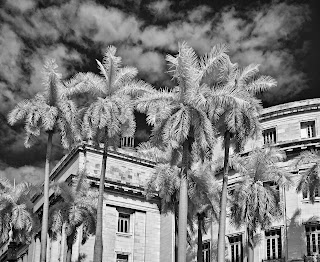 I was taking pictures and did not realize that the Capitol building was off limits. A guard came over and said "no pictures, film" and held out his hand. I told him no film but he kept on asking for the film. Finally I told him computer pointing to the camera. After giving him a 'tip' he let me go with a warning, no pictures. From Canada, the handguns etc. on the guards appear rather intimidating.
Posted by Jim Cox at 4:05 AM 1 comment:


I recently returned from Cambodia. Here is a short video from a tuktuk ride.

http://www.youtube.com/watch?v=ADnbmB9zfoU&feature=player_detailpage
Posted by Jim Cox at 9:51 PM No comments:

Laundry on the Balcony 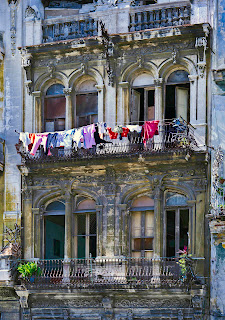 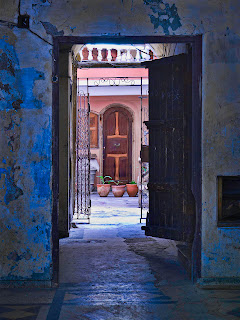 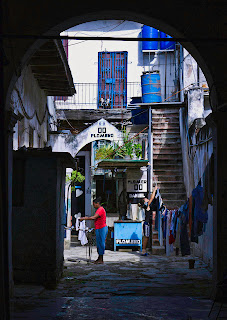 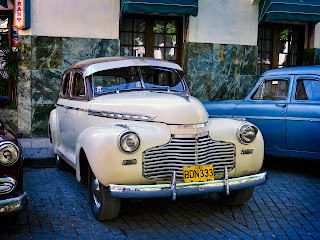 Havana Through the Arch 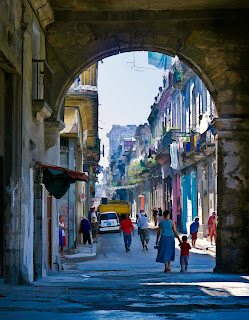 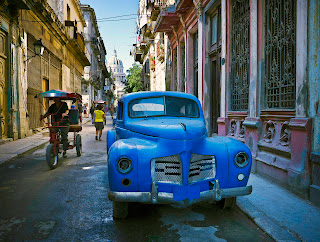 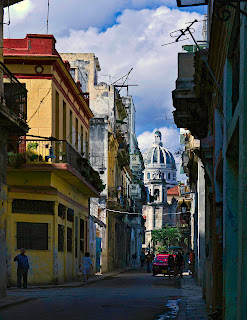 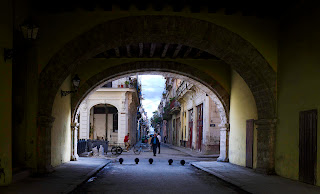 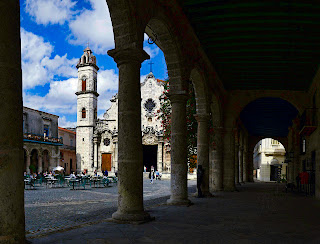 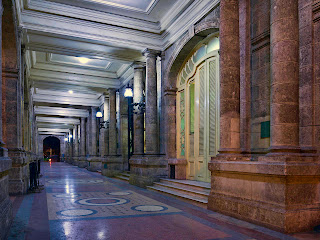 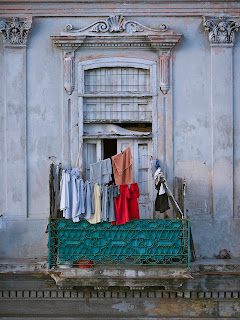 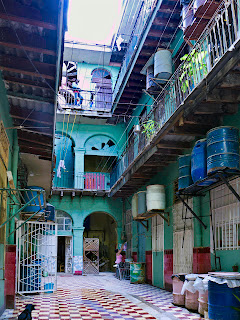 Che Guevara Through the Gate 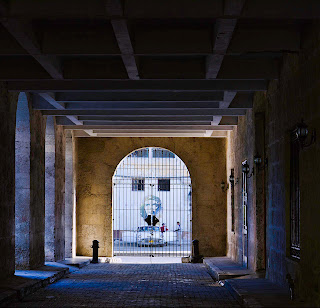 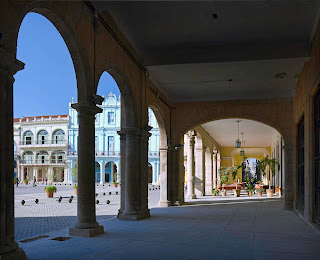 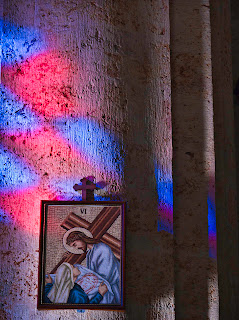 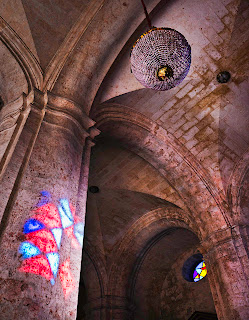 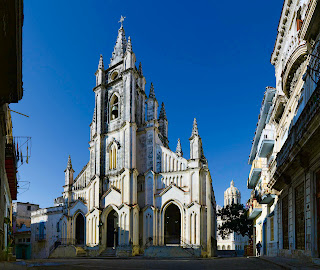 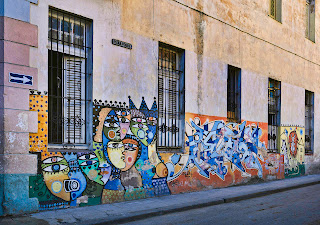 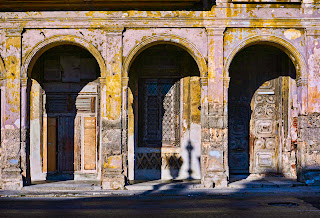 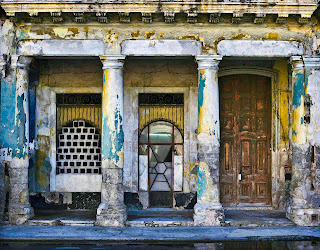 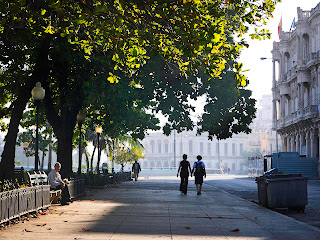 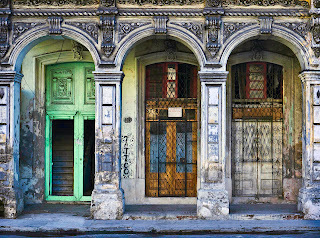 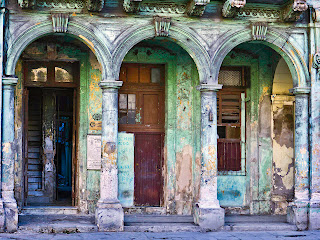 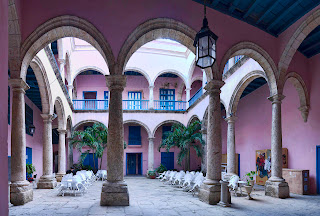